Esther Mathis (*1985 Winterthur, Switzerland) lives and works in Zurich. She studied photography at the IED in Milan, where she was awarded a scholarship to the SVA in New York, completing her Master’s in Fine Arts at ZHdK in Zurich in 2015. Mathis received a grant of the city of Winterthur in 2014, and in 2019/20 she was awarded a grant for “Visual Arts” by UBS Kulturstiftung as well as the work grant of the canton of Zurich. Since 2020 the artist has been commissioned with several art in architecture projects which will be realized in the coming years. Esther Mathis has been featured in solo and two person shows in Switzerland and abroad, including “DOings & kNOTs” at Kunsthalle Tallinn, Estonia, in 2015, “Phaenomena Materiae“ together with Brigham Baker at Kunstverein Friedrichshafen, Germany, in 2017, “Wo deine Füsse stehen” at Kunsthalle Arbon, Switzerland, in 2018, and “Luminaire” in the summer of 2021 at BINZ39 Foundation Zurich. Her work was part of numerous group shows including the Shenzhen Photo Biennale, China, in 2016, the sculpture biennial Weiertal “Paradise, lost” in Winterthur, Switzerland, curated by Christoph Doswald in 2019, “The Big Rip, Bounce, Chill or Crunch?” at Last Tango in 2019, the “Werkschau” at Haus Konstruktiv, Zurich, Switzerland in 2016, 2017 and 2019, “Focus” and various other group exhibitions at Kunst Museum Winterthur from 2011-2020, “Weit” at Kunst(Zeug)Haus Rapperswil, Switzerland in 2020, and “Werk- und Atelierstipendien der Stadt Zürich” at Helmhaus, Zurich, Switzerland in 2021, among others. 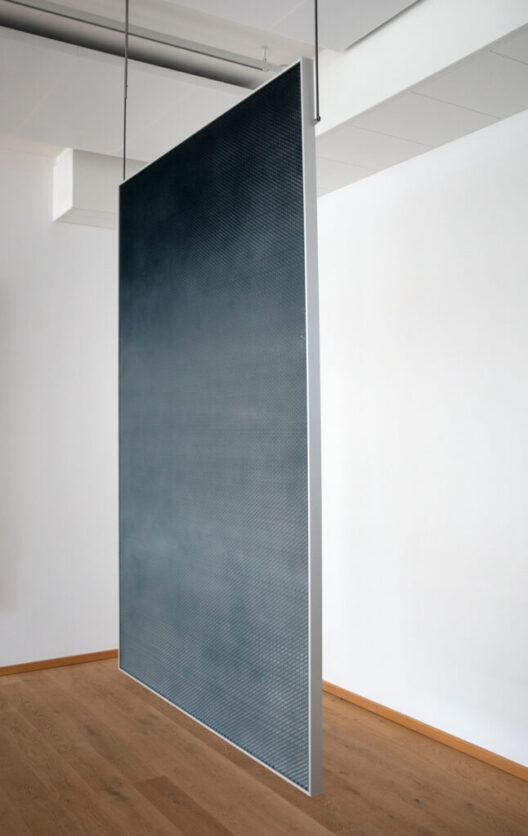 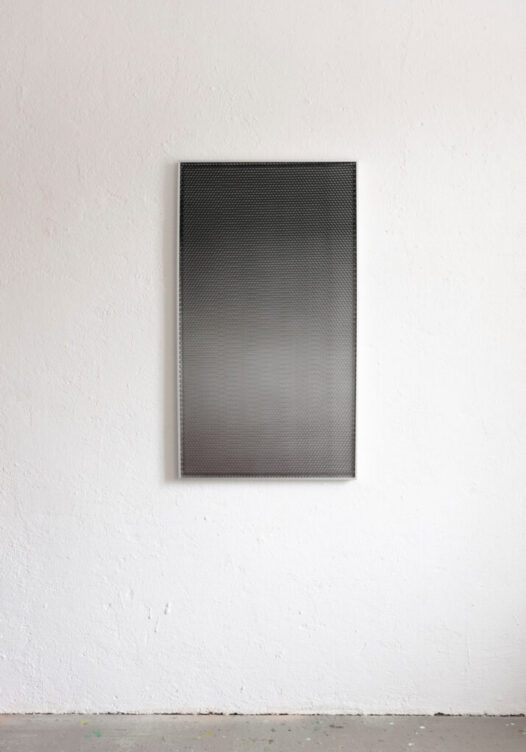 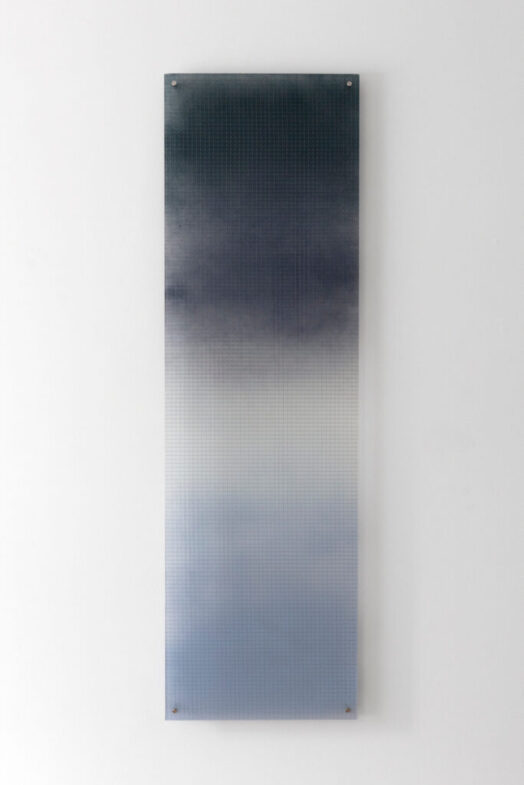 We are delighted to announce our first participation at ARCO Madrid in collaboration with Ruth Benzacar Galería de Arte, Buenos Aires, with whom we co-represent Sofía Durrieu. Alongside Durrieu’s work, we will show works by Esther Mathis, while Ruth Benzacar Galería de Arte will feature works by Ana Gallardo. The joint presentation will highlight the multifaceted […]

We are proud to announce the representation of Esther Mathis. At the center of Esther Mathis practice lies an ever-evolving fascination with light and questions of human perception. Her work, which spans photography, sculpture, installation and architectural interventions explores optical devices and their personal, as well as collective impact. Mathis’ work has been on view […]