Our fall exhibition is dedicated to the artists Julius Heinemann and Fred Sandback. Julius Heinemann, born 1984 in Munich and now based in Berlin, investigates in his work the physical, neurological and cultural structures that traditionally underlie the perception of the world. Fred Sandback (1943-2003), pioneer of the American Minimal Art movement, had a decisive influence on art history through his spatial sculptures and drawings, dedicated to the relationship between line and space, between abstraction and reality. Sandback, like few other artists before him, knew how to establish a relationship between work and exhibition space; an aspect that also plays an important role in Heinemann’s work.

The starting point of the exhibition is Julius Heinemann’s work ‚Panorama‘, a five-part canvas in which not only the work itself, but also the distances between the canvases play an essential part. Here the formal reference to Fred Sandback becomes most apparent. However, Heinemann breaks with the formal stringency of Sandback through his use of subtle color surfaces and traces that vibrate in interrelation with light and space.

The second part of the exhibition is dedicated to Julius Heinemann’s watercolors, which enter into dialogue with selected works on paper by Fred Sandback from the 1970s and 80s. On the one hand, there is Sandback as a theoretician of space, oriented entirely towards a clear methodology and conceptualism,  on the other hand Heinemann, who proceeds phenomenologically and is guided by the inherent properties of watercolor and the painting process. Despite the different approaches, the focus of both artists in reduction and concentration becomes the uniting factor.

Julius Heinemann, born in Munich in 1984, uses ever new means and media to understand the perception of the here and now. This steady curiosity is expressed in paintings, drawings, installations, books and other media. Heinemann studied at the Folkwang University of Arts, Essen, at the HGB Leipzig with Prof. Peter Piller and at the Royal College of Art in London with Richard Wentworth. After being awarded the DAAD scholarship for Great Britain in 2011, he participated in the prestigious artist residency programmes Residência Artística FAAP and Pivô Pesquisa in São Paolo and Jan van Eyck Academie in Maastricht. Recent solo exhibitions of the artist have taken place at PROYECTOSMONCLOVA Gallery in Mexico City and Jahn and Jahn in Munich.

Fred Sandback, Bronxville 1943 – 2003 New York City, is regarded as one of the outstanding artists of his generation and is internationally recognized for his sculptures which subtly articulate space*. During his studies at the Yale School of Arts and Architecture in the late 1960s, Sandback’s works were already shown in solo exhibitions at Galerie Konrad Fischer in Düsseldorf and Galerie Heiner Friedrich in Munich.  Further exhibitions followed at Annemarie Verna Gallery in Zurich, the galleries Heiner Friedrich and Fred Jahn in Munich, and the Dia Art Foundation. Comprehensive museum exhibitions were dedicated to the artist, among others at the Kunstmuseum Liechtenstein in Vaduz 2005, the Kunstmuseum Winterthur 2014, and at Glenstone in Potomac, Maryland.

We thank Galerie Jahn und Jahn, which represents Julius Heinemann in Munich, for their kind collaboration.

The exhibition will be on view until 21 November 2019. 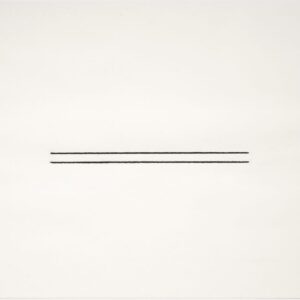 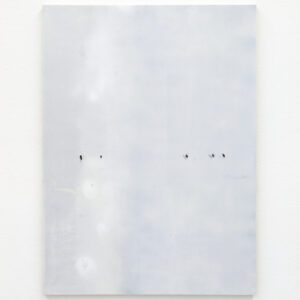 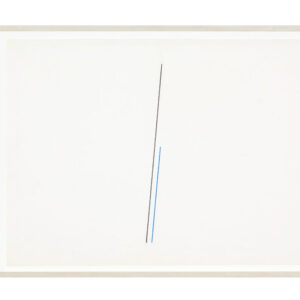 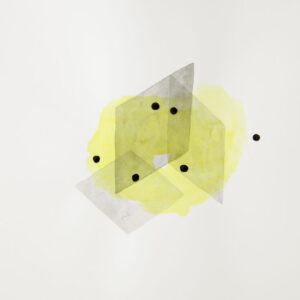 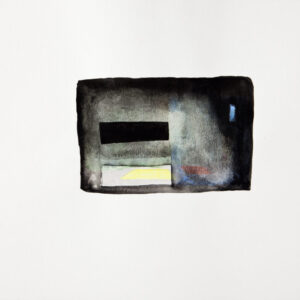